The Story behind my new Typefaces Family

After one year from its national start, the “be Berlin” campaign has gone international. This is taking not only the marketing message worldwide, but also the typeface family, the BMF Change that Alessio Leonardi realized ad hoc for the City of Berlin.

The Typefaces were used for posters, books, magazine, T-Shirts and everything you could imagine for a marketing campaign. Even on special issued coins and (the dream of all type designers) on the city dustbins!
On this page you can see some of the applications of the typefaces made in the past years, including the starting events of the international campaign in New York (a little city on the east coast of the USA).

The BMF Change has also all the Glyphs needed for writing quite all the languages using latin letters.
Some new weights of the typefaces and on a greek and a cyrillic version are quite ready to be published too.

These typefaces were created for the beBerlin Campagne. Later they became the official type of the City Berlin, its Fire Brigade, Police and many other institutions.
Now everybody can (could) use them: The very interesting thing to say, is that the BMFChange is available at fontwerk.com – under the name “Change”.
The family has now 11 instead of 5 weights, going from the Hairline to the Extra Black, Roman and Italic. We made also a Variabel Font out of them. And I spend a lot of time making the small caps for all the supported writing systems (Latin in all variations, Cyrillic, Greek), so please, go to fontwerk.com and buy it!

Images copyright by: be.berlin.de, Erik Sylvester, Alessio Leonardi, Matthias Fischer.
Design of the different media by: Fünfwerken, WeDo and other. 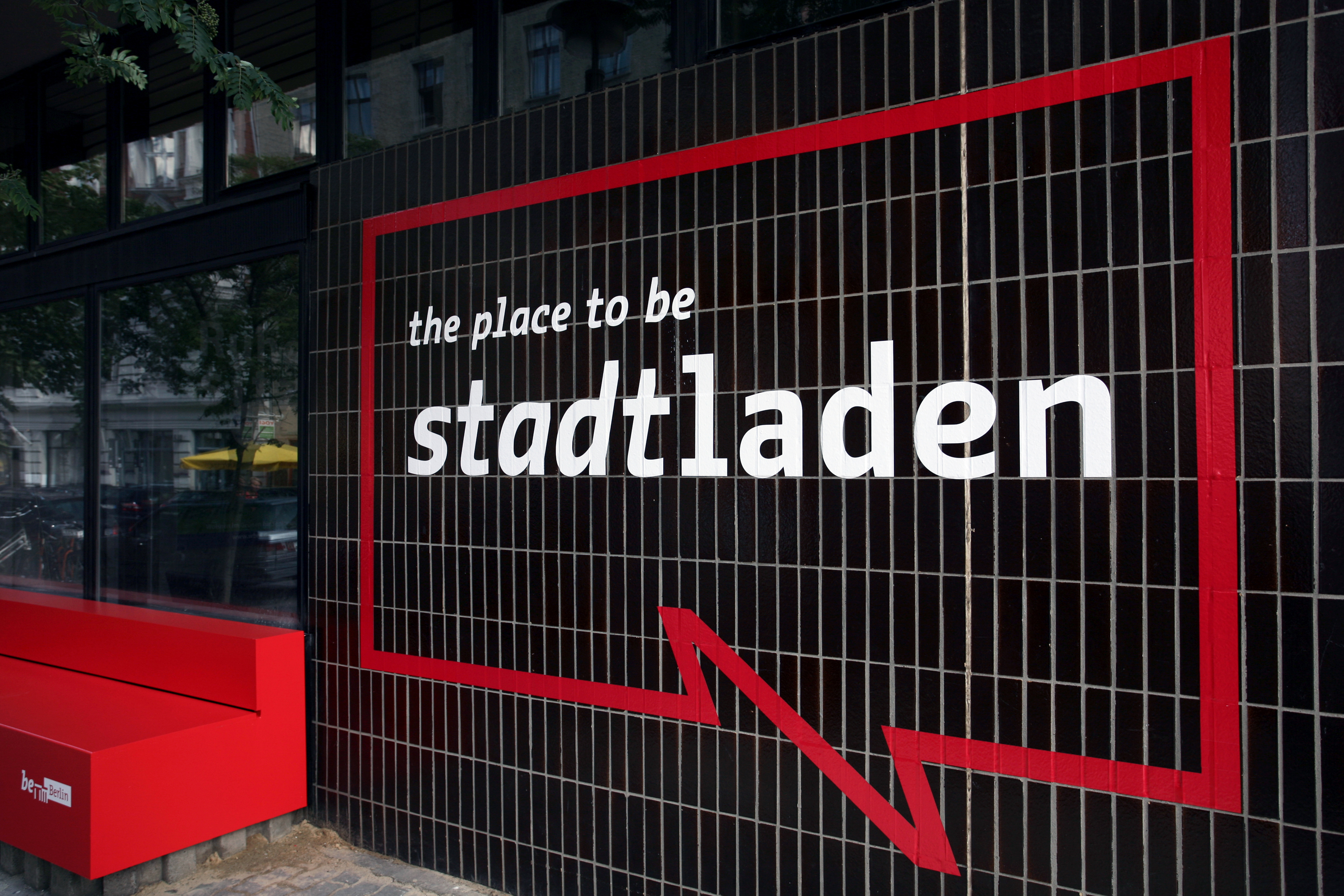 to see your type on a wall. 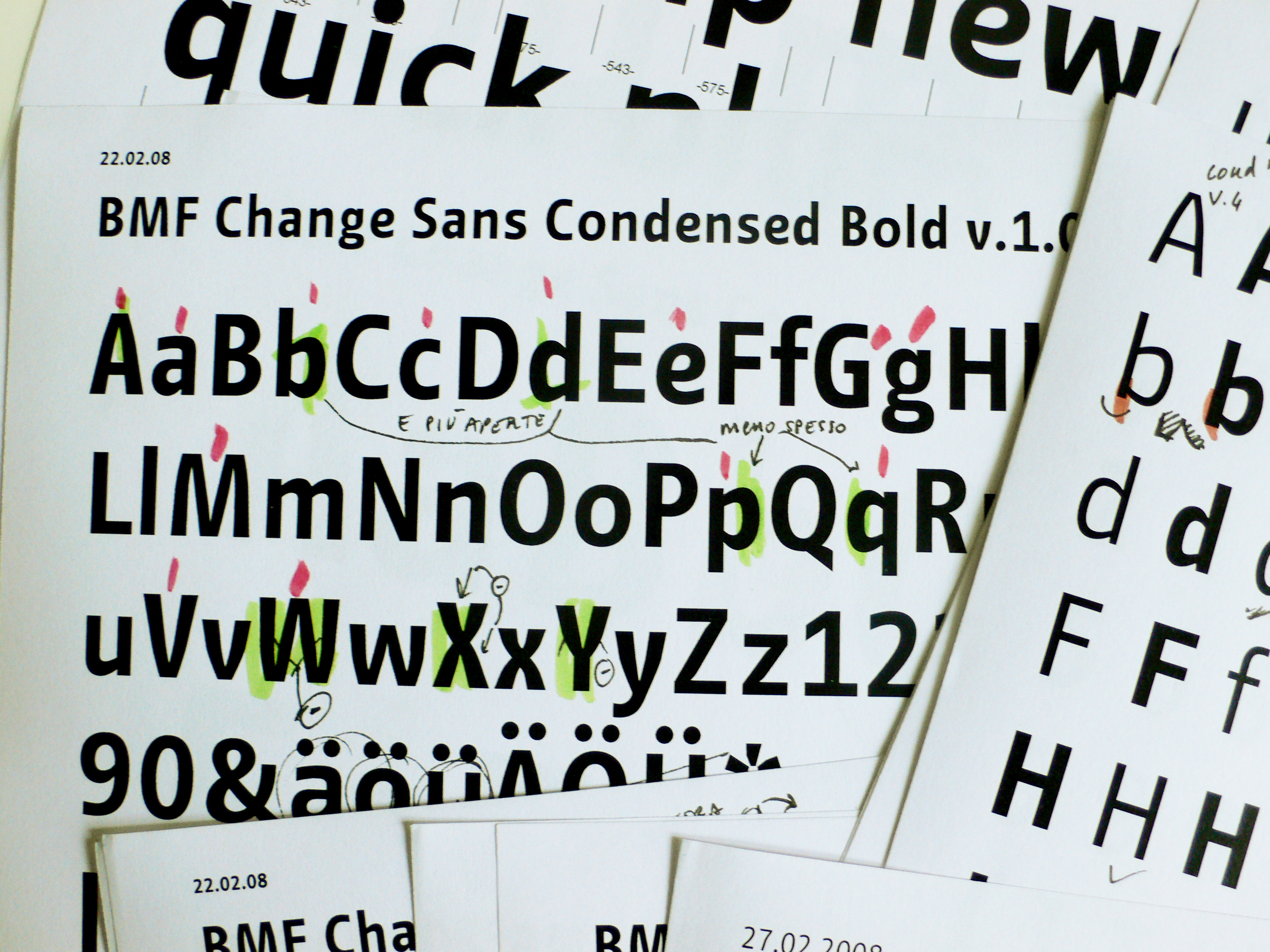 And when it seems to be ready …

… then you will begin to make changes. 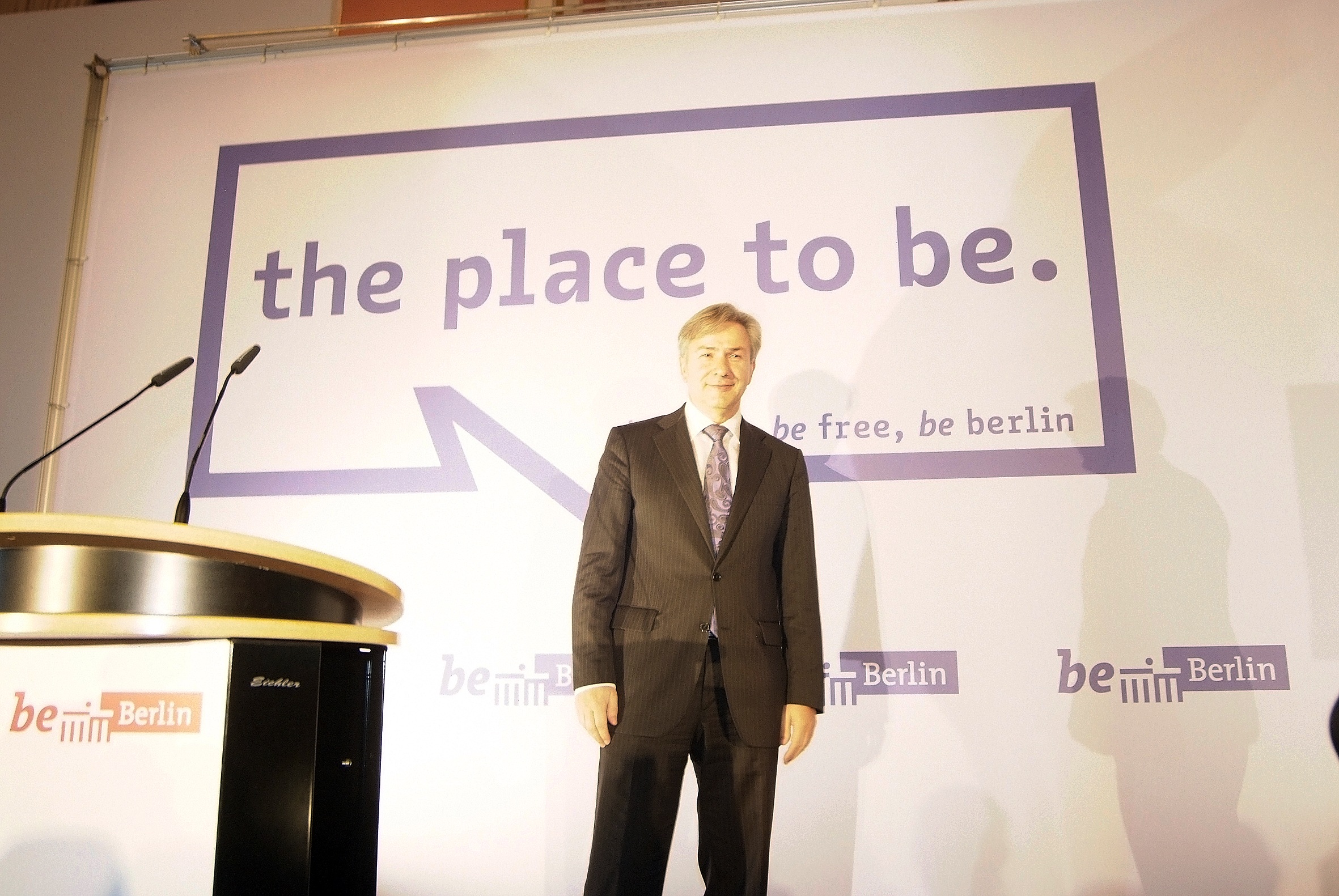 He loved my the Change, I still love him 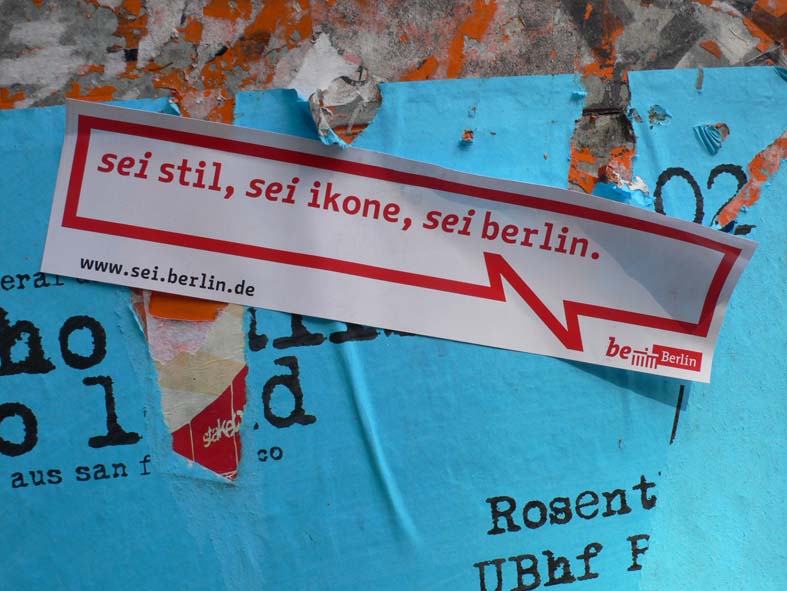 You cannot control where your typefaces are going to stick